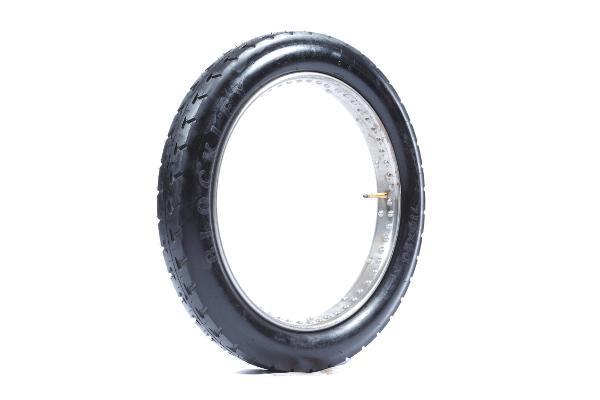 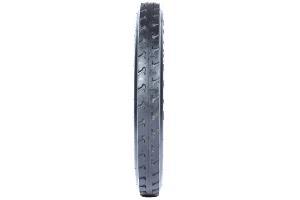 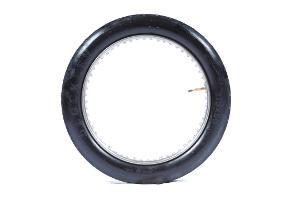 The Blockley 710 x 90 beaded edge (clincher) tyre. An exceptional quality tyre, and the best 710x90 tyre ever made.

This was the first beaded edge tyre size that we produced, the prototype of which was tested on an 8 cylinder GP Bugatti by driving the car on a trans Alpine road trip from the UK to the Monaco Historic Grand Prix and doing the reverse journey back, followed by a Rally in France a few months later.  The levels of grip, handling (in both wet and dry) and longevity on this unbelievable quality product was exceptional.

Many owners of Brescia and T22 Bugattis who use their cars have now been able to go back on to the Blockley beaded edge tyres with confidence, taking off the well base tyres (which we can also supply) that they ended up with.

These Blockley 710x90 Blockley tyres allow you to experience the delightful looks and light steering that the cars were designed for, without the trauma of continual breakdowns and unreliability and rapid wear rates assosiated with beade edge. So now is the time to go back on to the correct beaded edge wheels (we can help with this) and ditch the later well base rims, and enjoy the improved cars as they were built. These Blockley tyres are the best beaded edge tyres ever produced, not only because they are produced to period specifications, but also by using improved materials that were unavailable at the time. Many people now even compete in races, hill climbs and rallies with these tyres. A product that has no equal, and sold at a remarkably low price because we sell them direct to the end users, rather than distributing through the Classic and Vintage tyre Wholesalers. . . . 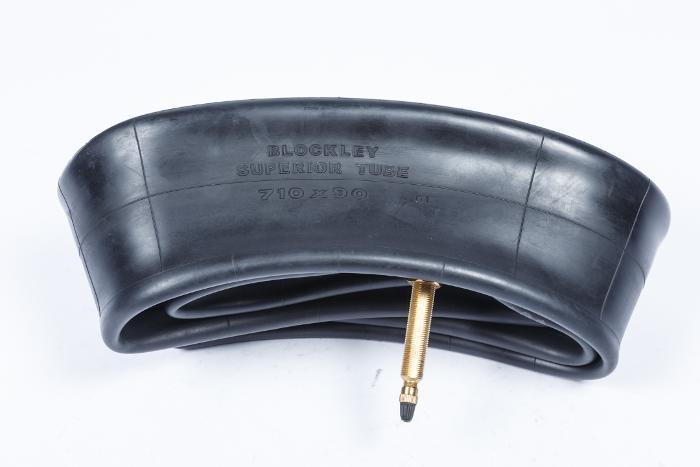 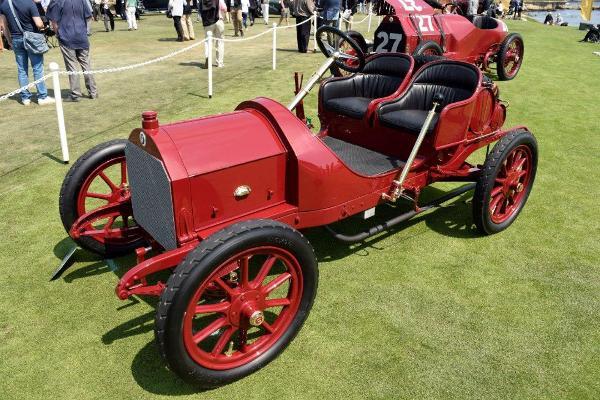 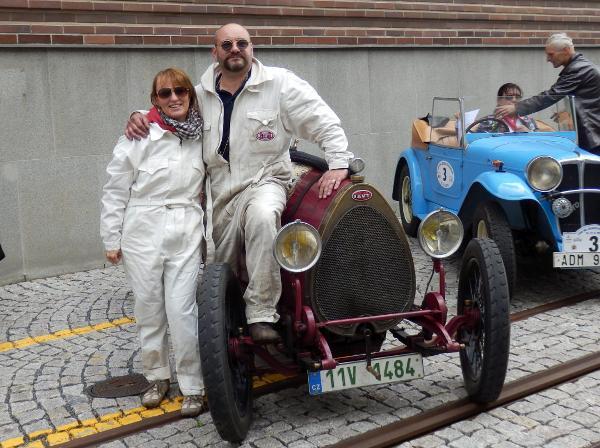