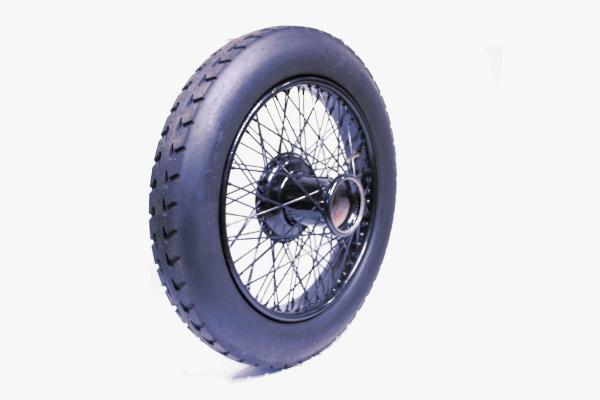 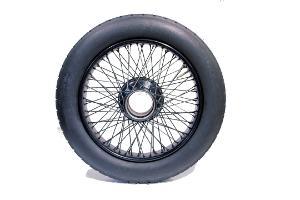 A fantastic beaded edge tyre you can use with total confidence.
The Blockley 895 x 135 tyre.

There is no reason for a Rolls Royce Silver Ghost, or any other car for that matter, that left the factory on beaded edge tyres to be fitted with the later straight sided wheels and tyres, now that the correct size 895 x 135 Blockley has become available. Cars that have reverted back to the Beaded Edge system using Blockley tyres have experienced vastly improved driving pleasure (lighter steering that the cars were designed around) and a far more authentic look. The recommendations from the various Classic tyre wholesalers "experts" is that Beaded Edge tyres should be avoided and later wheels/tyres used! But that is based on what they are selling, which I would argue are made with profit in mind rather than anything else.  Our Blockley range of beaded edge tyres is produced only because we needed something of quality, initially for our own use. There is no reason we can understand why anyone would buy anything else, unless they did not know about Blockley . . .

Customers also need to fit the equivalent Blockley inner tube with the tyres, because we are the only manufacturer (and supplier) of correct fitting"Blockley Superior" tubes, whereas the Classic Wholesaler supplier experts will sell you pretty much the same tube for whatever tyre size you ask for, and it's supposedly okay because of the brand name! Fitting the wrong sized tube (even if the sizes on it includes the tyre size) in a beaded edge tyre is not a recipe for trouble free motoring, and is a waste of time, effort and expenditure!

For those who wish to continue with a straight sided equivalent of the 895x135 size, we also produce the 33 x 5 with the only truly authentic period tread pattern available today (with the help of Rolls Royce Historian John Fasal), click here to view. Again something that is head and shoulders above the alternative Coker Goodrich Silvertown and the like. And remember that our low prices are only because we sell direct without the margins added by the tyre "specialists".

These correct period dimensioned 895x135 Blockley tyres allow you to experience the light steering that the cars were designed for, and the overall great look of the cars, without the trauma of continual breakdowns and other aggravation normally associated with the tyres available since things like Waymaster and other horrors were introduced, which is why so many have already converted to more modern well base rims. These Blockley tyres are the best beaded edge tyres ever produced, not only because they are produced to period specifications, but also by using improved materials that were unavailable at the time.

Note that since Blockley made its range of beaded edge (or Clincher as they are called in the USA), all other brands of beaded edge being sold by the "Classic" tyre wholesaler / resellers have mysteriously been slashed in price to the same as a Blockley or a few pennies less! We only sell our Blockley tyres direct to the end user and not via these middle men, which is how we can supply the best product ever made at half the price of what the Dunlop beaded edge used to be (before Fort Dunlop was shut down). 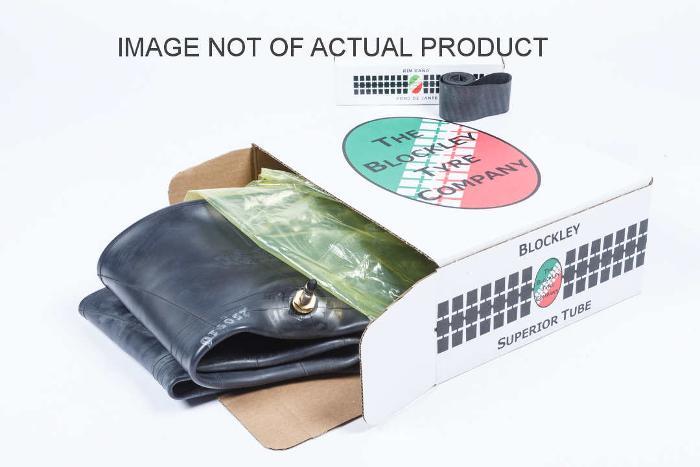